The fortress as an orphanage

After the unification of Italy, the Fortress of Senigallia joined the destiny of other military or religious buildings acquired by the State Property Office: it first became a prison and then, rented to the sisters of the Protettorato di San Giuseppe, it became an orphanage for the care of abandoned children (war orphans, children of prisoners, etc.). 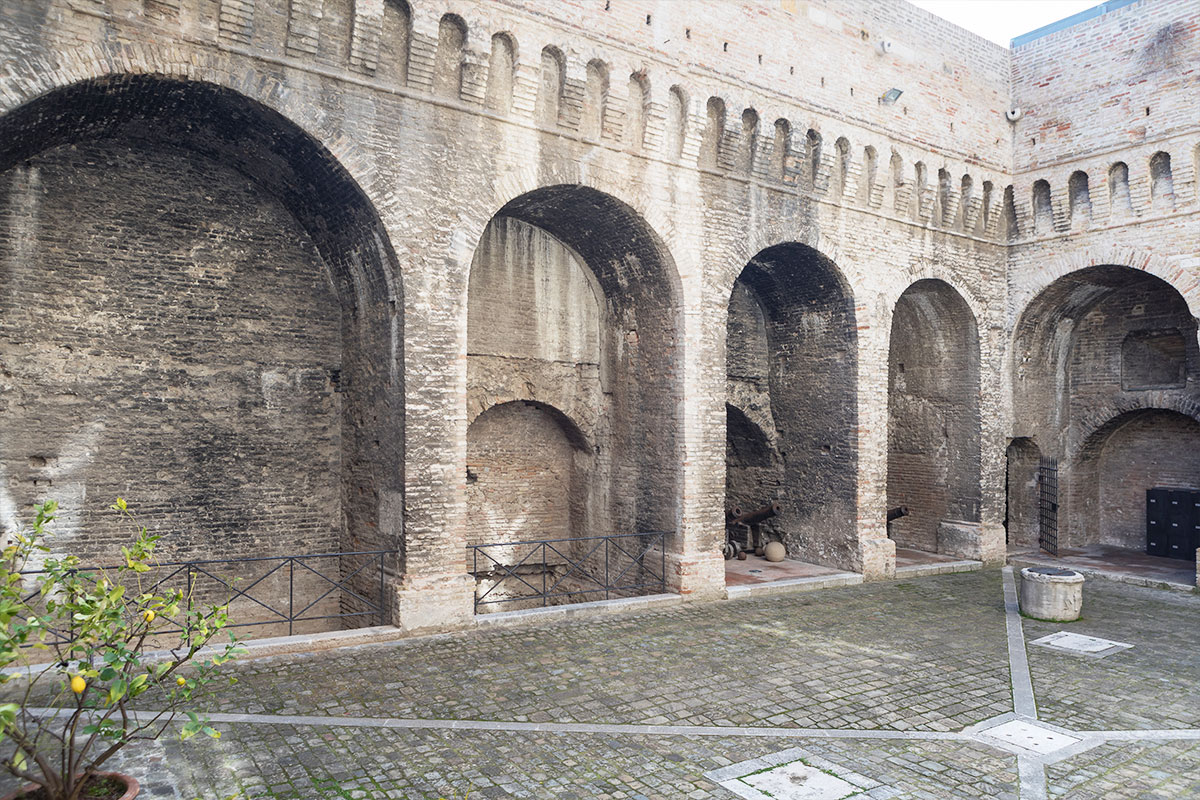 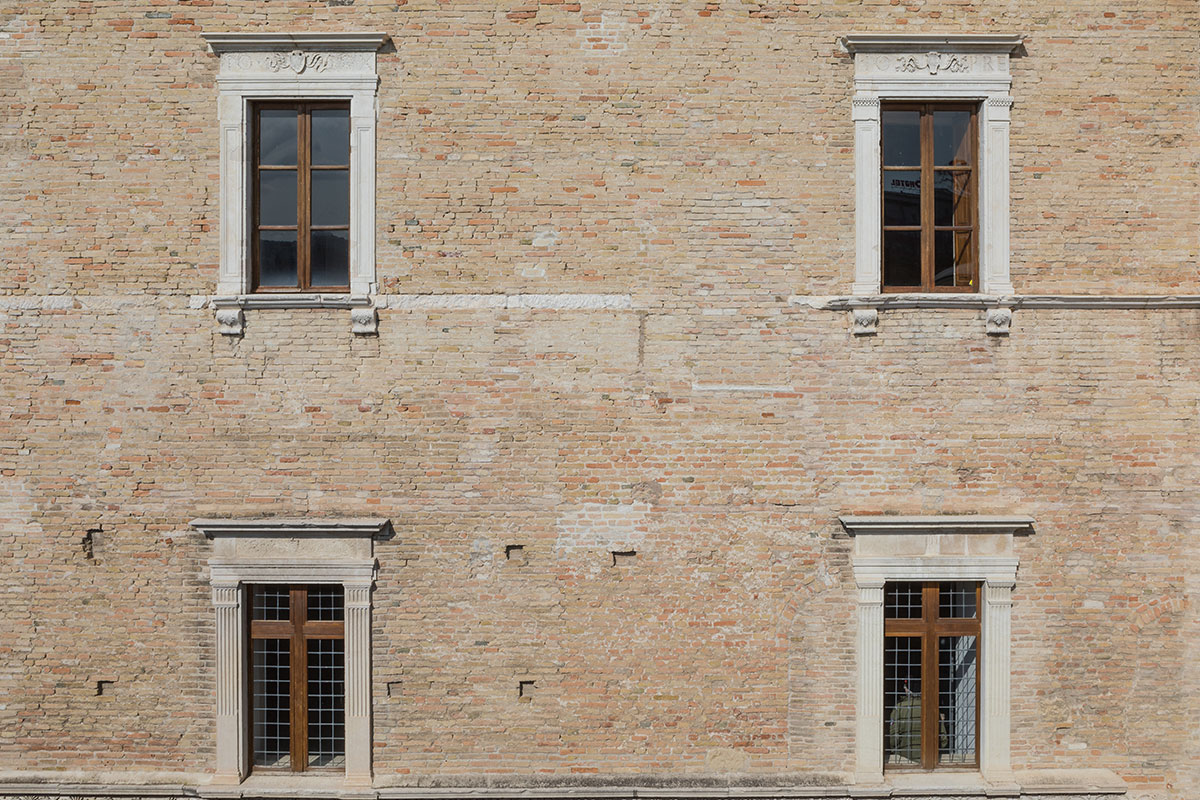 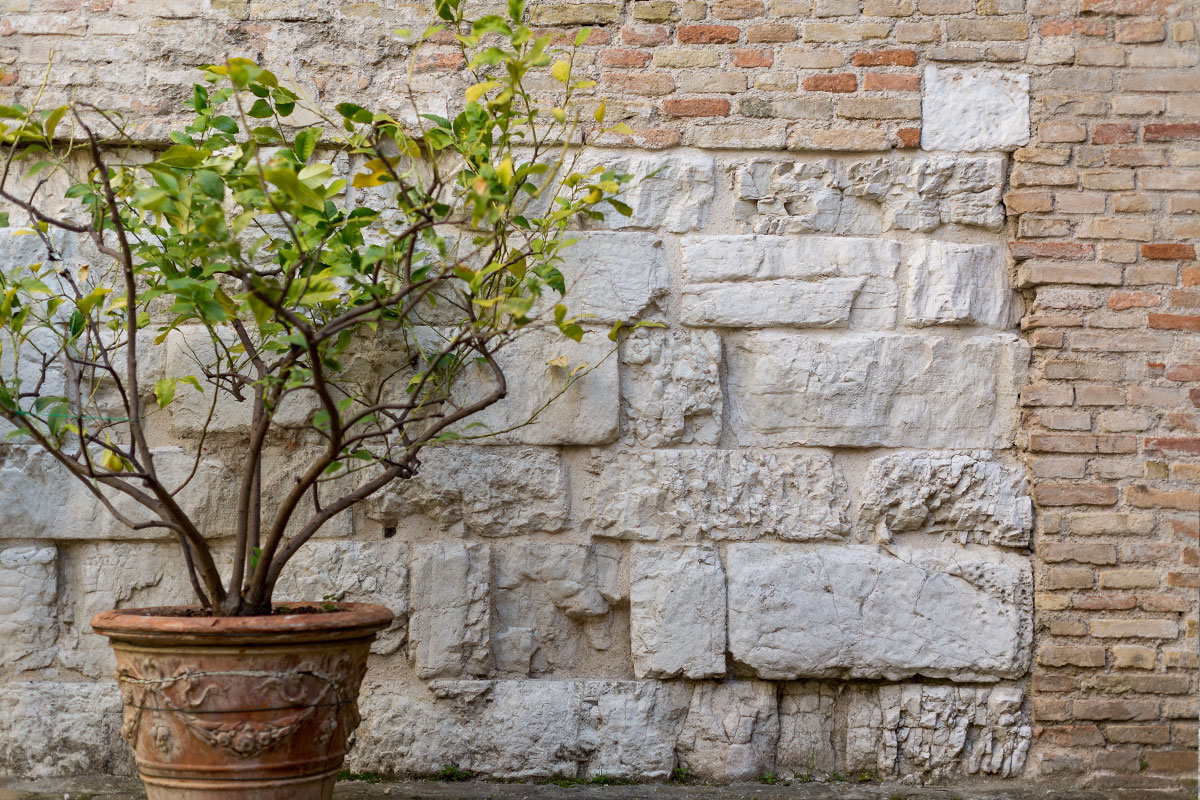 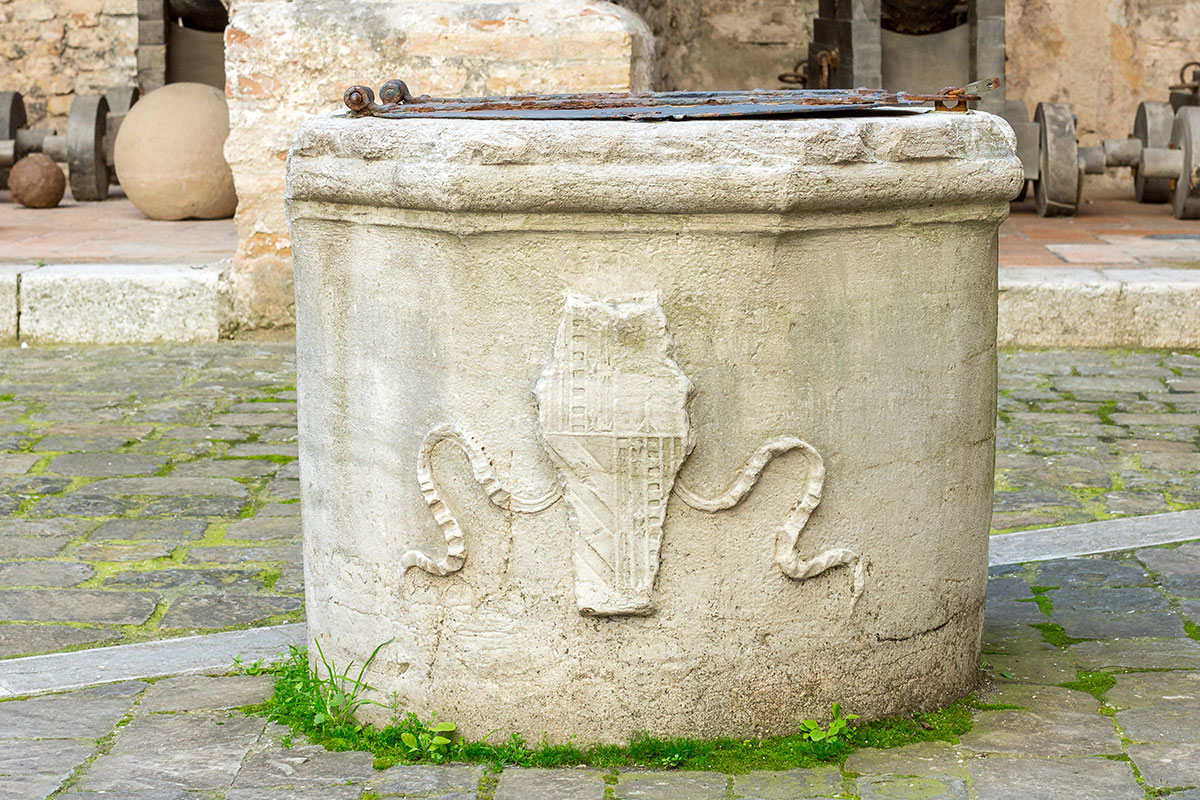