The fortress as a Museum

In 1947, the Town Council proposed to house in the fortress a set of cultural institutions (picture gallery, library, etc.) and in 1953, the Superintendency proposed the establishment of a Study Center on History and Military Architecture in the Marche region. In the sixties, a local Committee for the enhancement of the city’s historic buildings was established and the building was partially opened to the public, the overall use of which continued to be affected by the poor conditions of the complex.

The Superintendence established a Museum of the Historical Centers of the Marche region and a Research and Documentation Center in the fortress in 1970. The fortress and the surrounding valley acquired the status of a Cultural Asset, so the need arose to preserve and use them in their natural monumental arrangement. The fortress was recognized as a document of the history of the city, of the Della Rovere family and of itself. 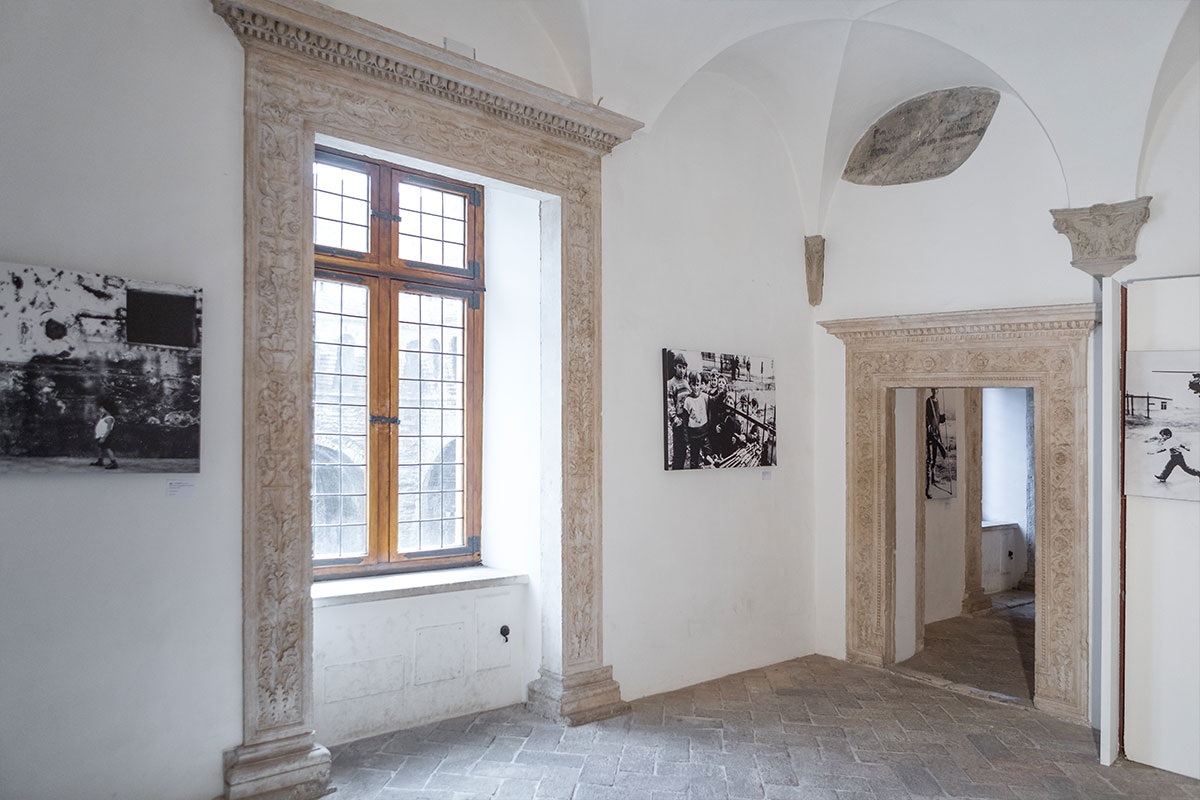 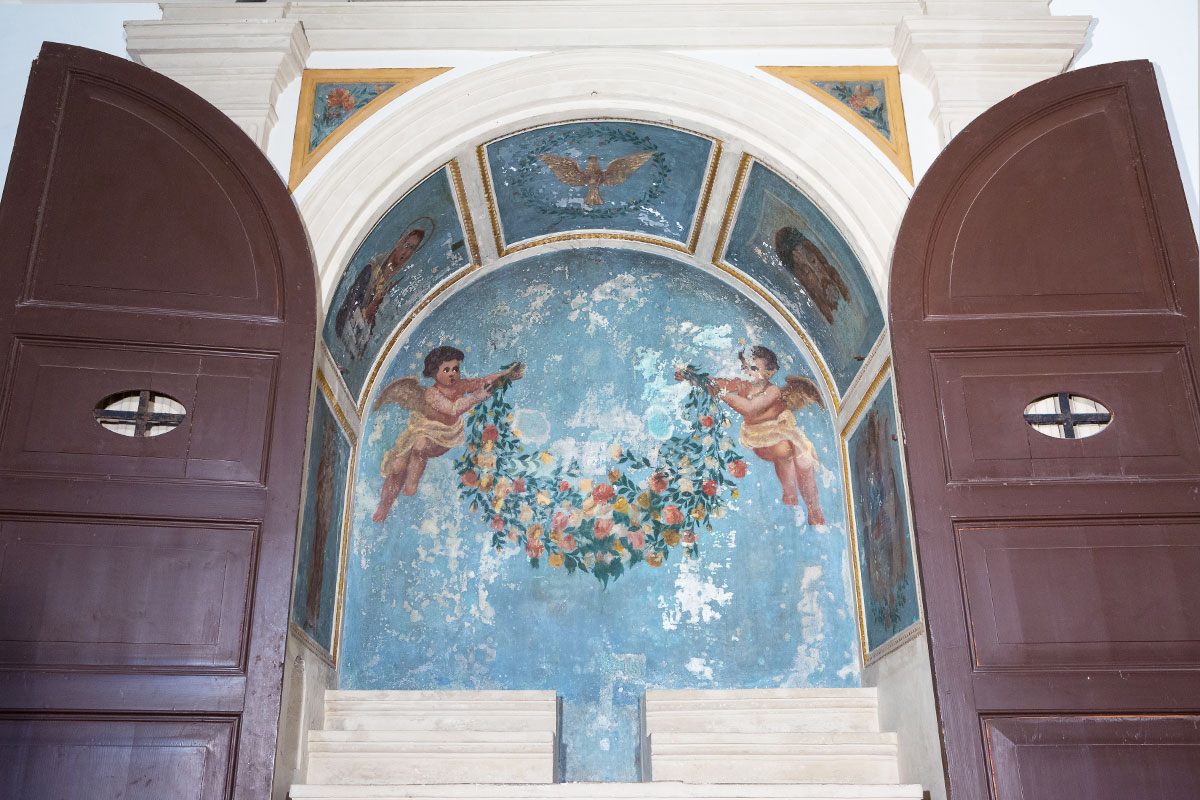 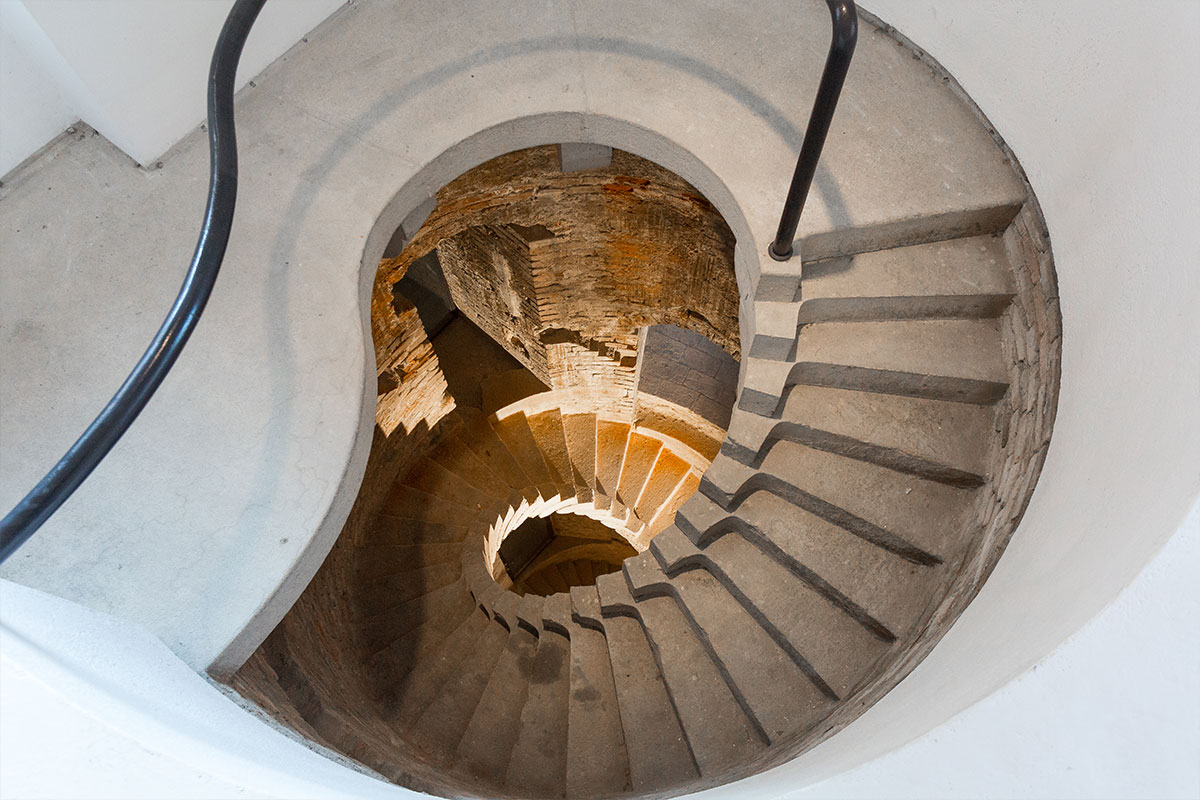 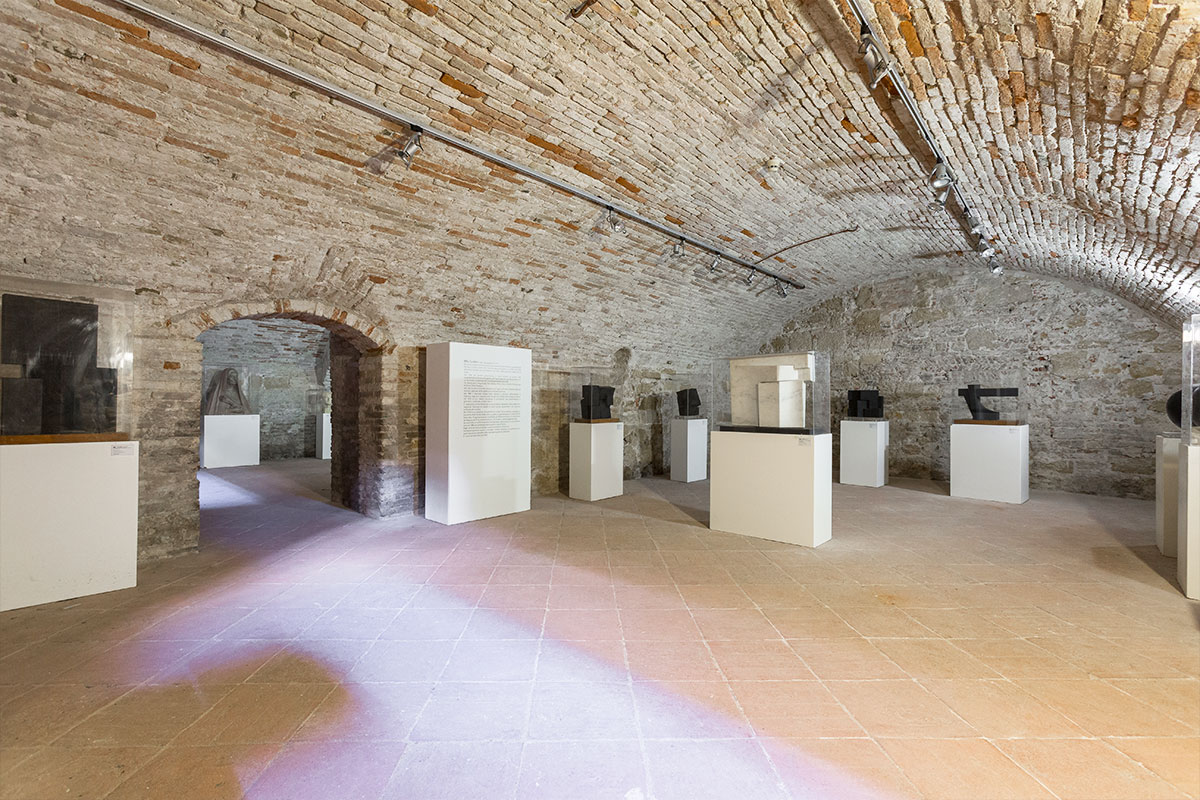