The Della Rovere Fortress features within its walls, not always in a hidden way, its pre-existing fortifications. The unknown designer of a “rocchetta non molto granda” (a not very large fortress) commissioned by Cardinal Egidio Albornoz in 1350 included the ancient stone tower and, in turn, it was included by the architects working at the court of Sigismondo Pandolfo Malatesta in the middle of the fifteenth century. Finally, it was Giovanni Della Rovere with the architects Laurana and Pontelli who gave the fortress its current powerful shape in the last quarter of the fifteenth century. 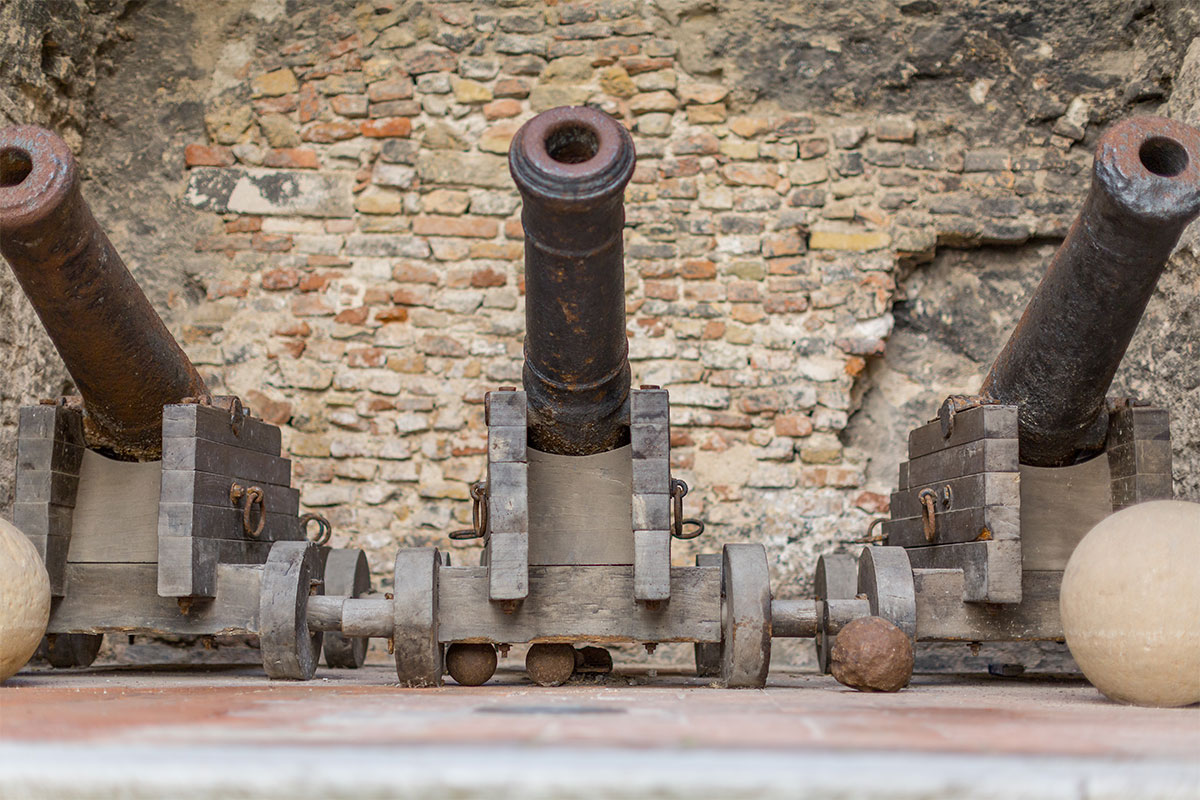 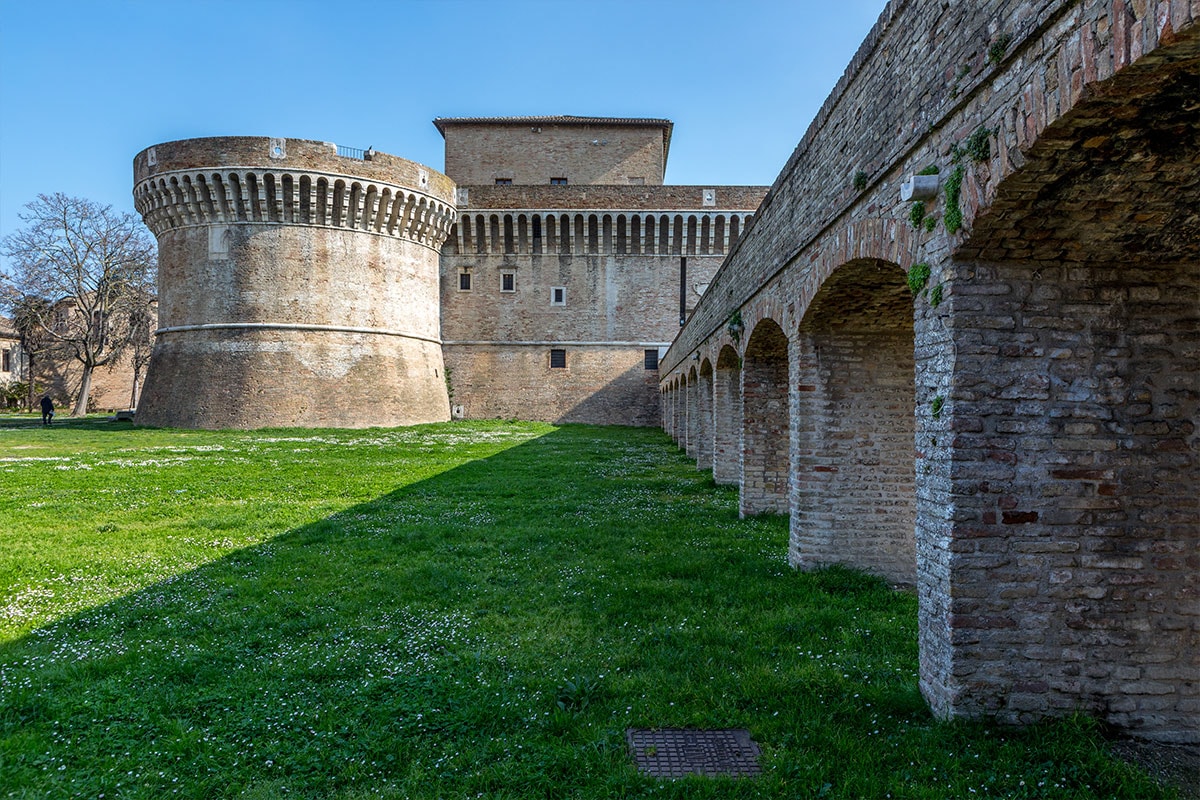 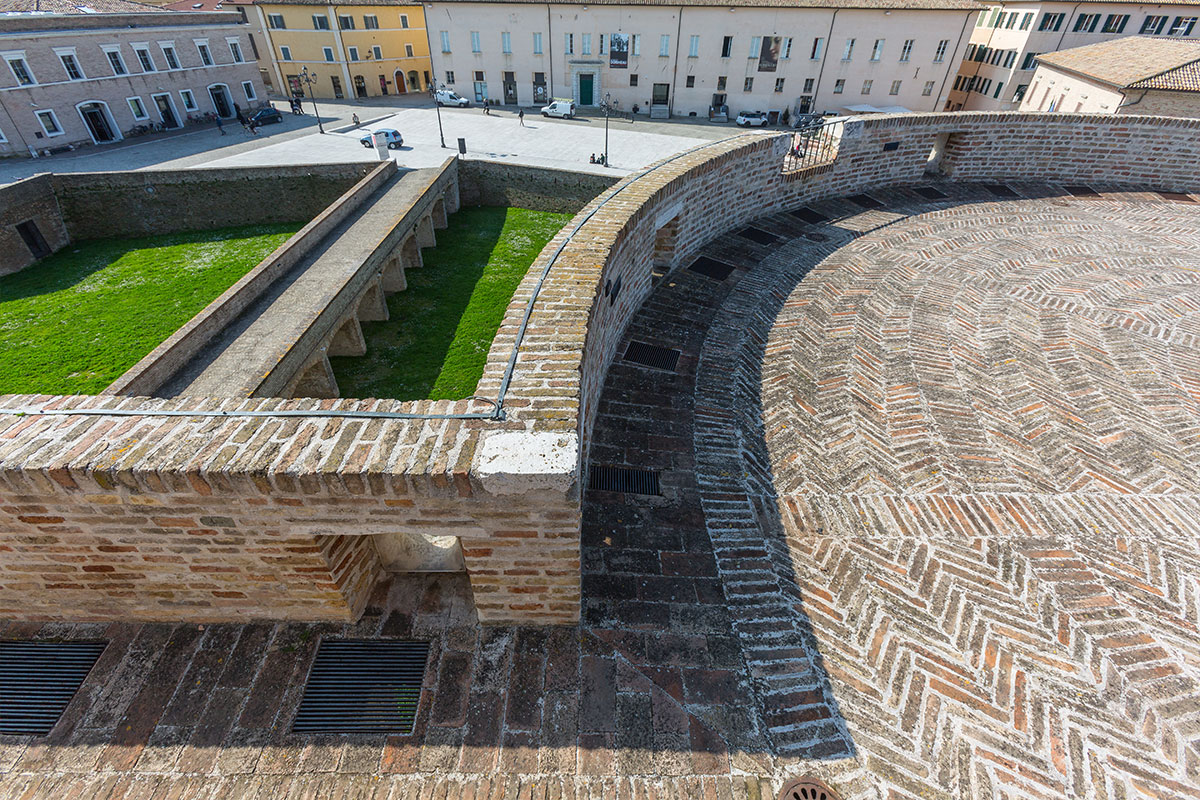 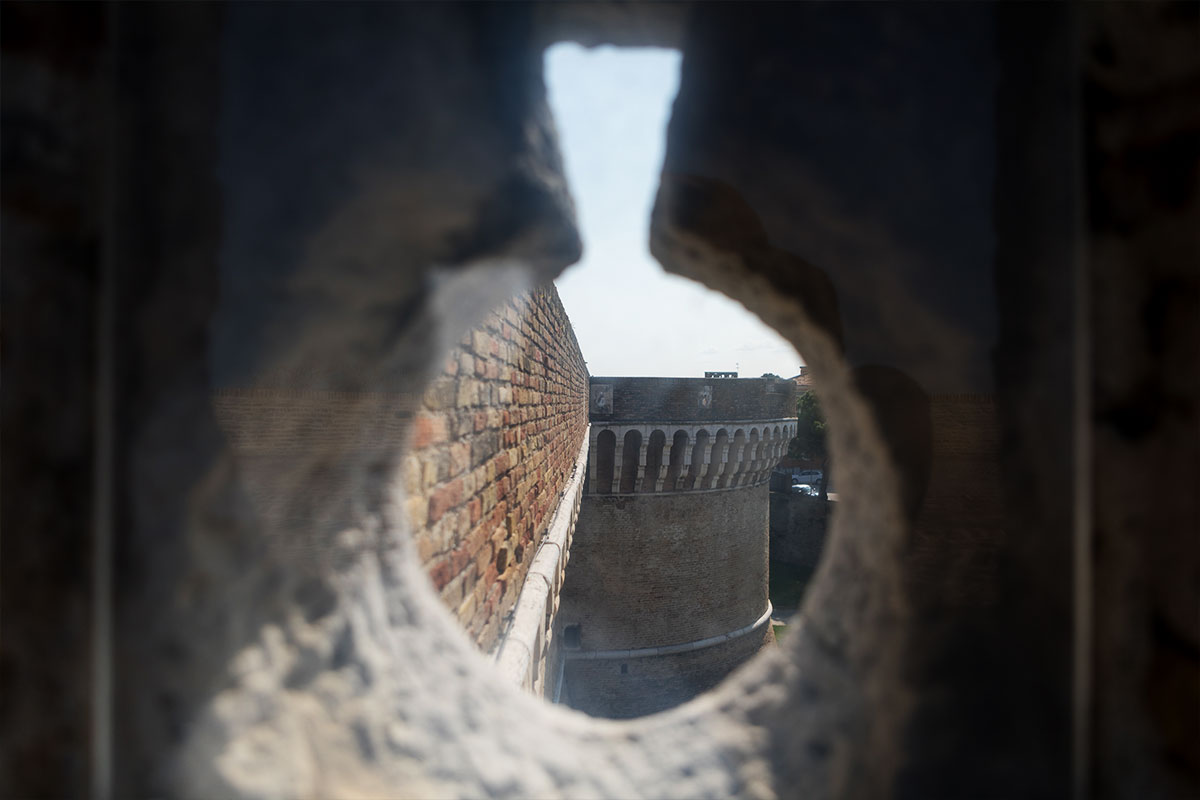